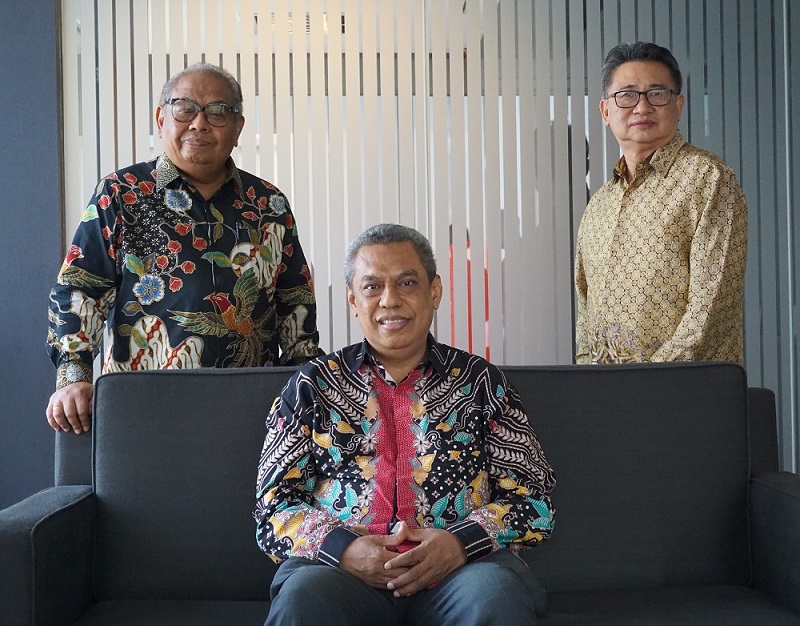 The Chairman’s profile is included in the Board of Commissioners Profile section of this website.

Agustino Sunarko, has been a member of the Audit Committee since May 18, 2020. Mr. Sunarko is an Indonesian citizen and received his Bachelor degree in Economics from the Parahyangan Catholic University in Bandung in 1986. He started his career as auditor in Public Account Office Drs Utomo & Co (1985-1989), and joined the Astra Credit Companies Group with latest position as Head of Corporate Internal Audit Manager in PT Astra Sedaya Finance (1989-2005). He also previously held position as Director of the Astra Satu Pension Fund (2005-2012), and Treasurer of the Astra International Cooperative (2012-2017).

Agung Nugroho Soedibyo, has been a member of the Audit Committee since May 18, 2020. Mr. Soedibyo is an Indonesian citizen and received his Bachelor degree in Accounting in 1980 and Master degree in Accounting in 2010, both from University of Indonesia, Economics and Business Faculty.  He is currently also held position as Senior Advisor in RSM Indonesia, Senior Advisor in Arghajata Consulting and member of Audit Committee of PT Jasa Marga (Persero) Tbk. He started his career in KPMG Indonesia with last position held as Senior Partner (1974-2017) and became Senior Partner in RSM Indonesia (2017-2019).