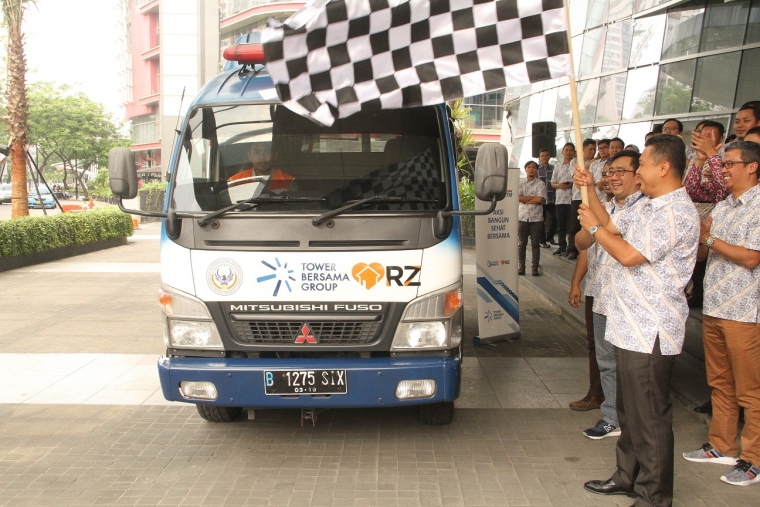 “This activity is aimed to bring TBIG closer to the stakeholders it serves. In addition to targeting communities in the company’s operational areas, this action also involves our employees across regional offices as well as head office,” Heman explains, adding that the involvement of all employees in corporate social responsibility actions are also intended to nurture employees’ awareness of the company’s social environment in accordance with the values adopted by the company.

For this action TBIG operates six units of TBIG Mobile Clinic (“Monik TBIG”) with well-equipped medical facilities including ultrasound machines and other medical equipments. The health services provided in this action include pregnancy ultrasound check, metabolic examination, health screening services and general treatment as well as supplementary feeding for infants and children.

The health services will last for a full month, starting August 1st until 31st August 2017.