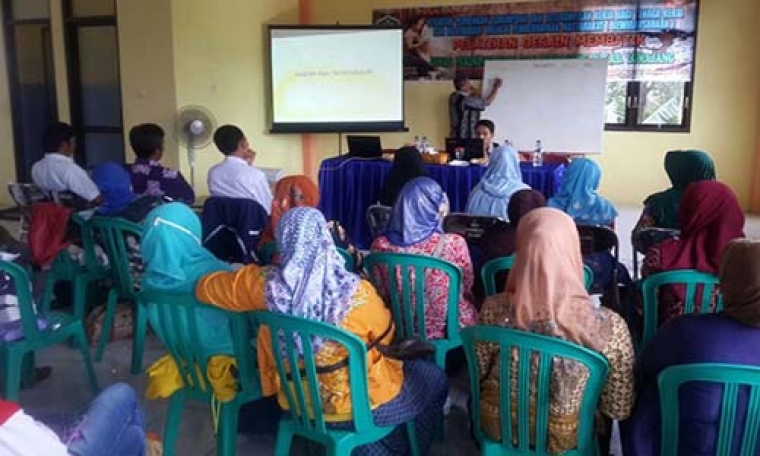 At the event, TBIG sent two batik experts to share knowledge about batik design and production to batik SME players in Lumajang regency. The event was held at the office of Trade and Industry Department of Lumajang regency, East Java and was opened by the Head of Industry and Commerce Lumajang, Drs. Agus Eko.

President Director of TBIG, Herman Setya Budi said that Tower Bersama will continue to support CSR activities in culture, education, environment and health. “We have special attention to people’s development in various regions in Indonesia. We want to actively participate for the empowerment of the local economy,” he said.

Herman explained that the company’s CSR in the field of culture aims to preserve the culture and economic empowerment. “Batik has high artistic value and has become part of Indonesian culture,” he said. Currently, TBIG CSR program for batik preservation as cultural heritage has reached several areas in Central and East Java.

Furthermore, Herman explained that the cultural CSR programs conducted by TBIG have positive impact on the welfare of the community. “Through Koperasi Bangun Bersama that we formed, we are helping local community in developing the small and micro enterprises,” he added.